The Untold Story of the Persian Gulf War

The Persian Gulf war lasted a mere 42 days, but the U.S. military had been preparing for it ever since the defeat in Vietnam. The author follows the unfolding battle from the first night to the final day, providing vivid accounts of bombing runs and White House strategy sessions, fire fights and bitter inter service conflicts. He brings to life a rich cast of characters: Norman Schwarzkopf, a man very different from his public image; Colin Powell, whose motto is Never let them see you sweat; a host of senior officers; and men such as David Eberly, who was shot down over Iraq and barely survived imprisonment in Baghdad.

The Persian Gulf War transformed the nature of modern warfare. The author of the bestselling book The Long Gray Line interviewed over 500 participants to compile this behind-the-scenes account of the conflict, weaving individual stories into a larger narrative. 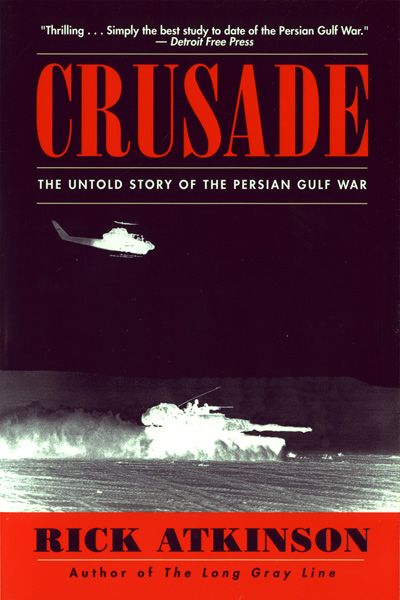